The golden grass, sometimes called The gold of Jalapão, is the translation of the Portuguese name Capim Dourado.

Capim Dourado is an exclusive material from Brazil, used to make beautiful jewelry and accessories that glow with golden shine.

Capim dourado is a grass, and can be used to make straw items like beach bags and hats as well.

Pictures don’t quite do the golden grass justice, I’m afraid. You need a real light to see how pieces from capim dourado shine.

Where does golden grass come from

The material is indeed a kind of grass. In plant biology, its proper name is syngonanthusnitenseuriocaulaceae.

The plant grows in the paths of Jalapão, which are the humid areas characteristic of the Brazilian state of Tocantins.

The practice of handicrafts of Capim Dourado, started in Mumbuca, a community in the Tocantins region populated by former slaves and remnants of quilombos, in the early 20th century, with traditional techniques and indigenous influence.

Capim Dourado grows throughout the year, but should only be harvested from September to November.

The raw material shines brighter when the fields in which it grows are burned every year after the harvest. Burning of any kind of grass is a known practice to make its color more vivid, but it is usually a forbidden practice due to the dangers of setting grassy dry fields to fire, and also out of concerns for the environment.

In Brazil, taking care of the golden grass fields is strictly regulated to ensure environmental preservation and to guarantee the preservation of species.

These days, harvesting the golden grass represents the only source of income for many communities of Jalapão region.

Where to get golden grass jewelry

On Instagram, you will have to dive into portuguese hashtags: 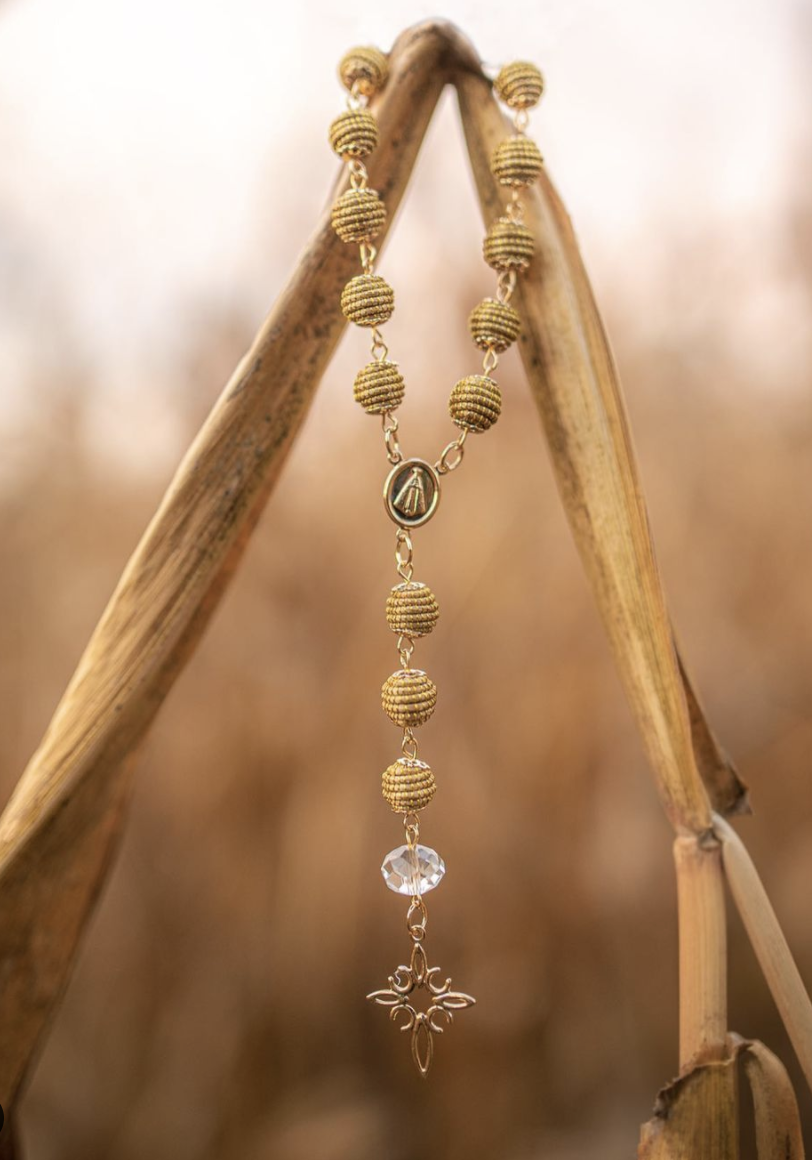 If you ever visit Brazil (which is open for international tourists through the COVID pandemic), you can buy Golden Grass jewelry on weekly city markets, near any place where they usually sell clothes. Brazil is a vast country, but in larger cities in any state there will be someone with golden grass products.

Rio de Janeiro, Sao Paulo or Curitiba have several large and small golden grass dealers. Bought locally like this, the products are affordable but quality variable.

For bags, home decor and other larger items from golden grass you will have to turn to online stores, such like capimdouradojalapao.com. 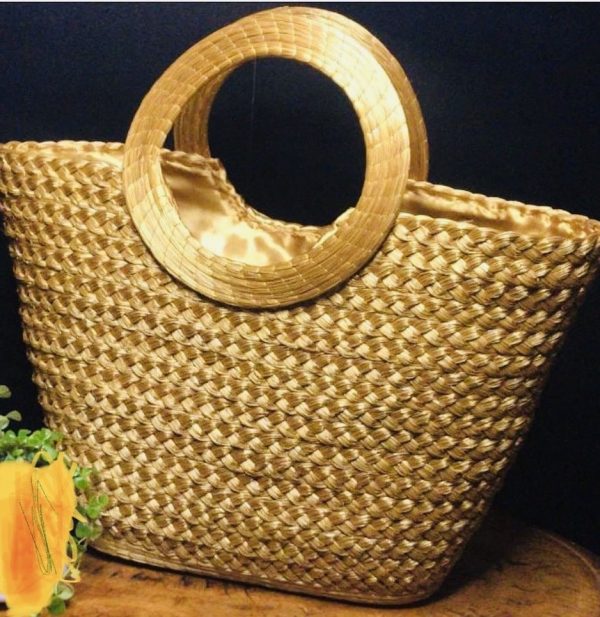 Internationally, accessories and jewels from capim dourado are sold with a high premium as luxury items.